A lucky Burton Albion FC fan has won a signed football shirt thanks to The Octagon Shopping Centre.

Terry Holmes was selected from hundreds of entries, including his son who is also a massive Burton Albion FC fan and told his dad about the competition.

On winning the shirt he said, "I can't quite believe it! I've never won anything in my life, I'll have to tell my son now that not only did I enter but I won! 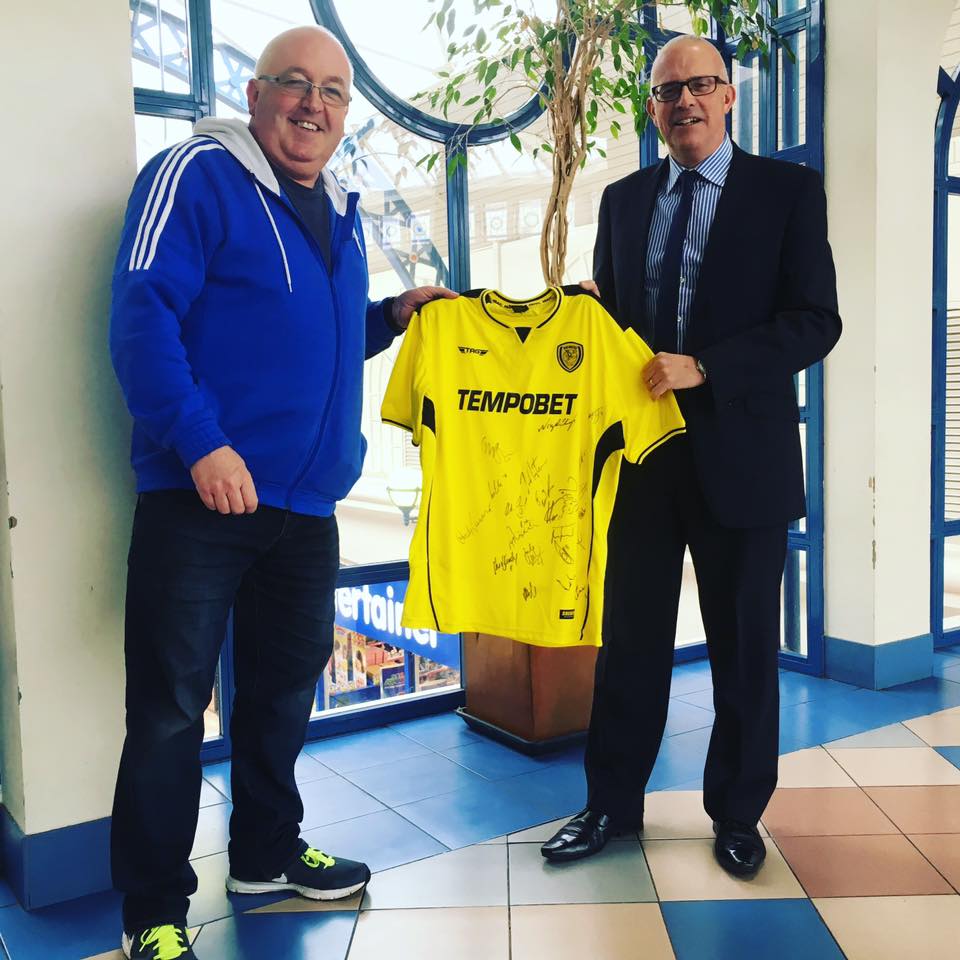 We use cookies to help provide you with the best possible online experience.
By using this site, you agree that we may store and access cookies on your device. You can find out more and set your own preferences here.